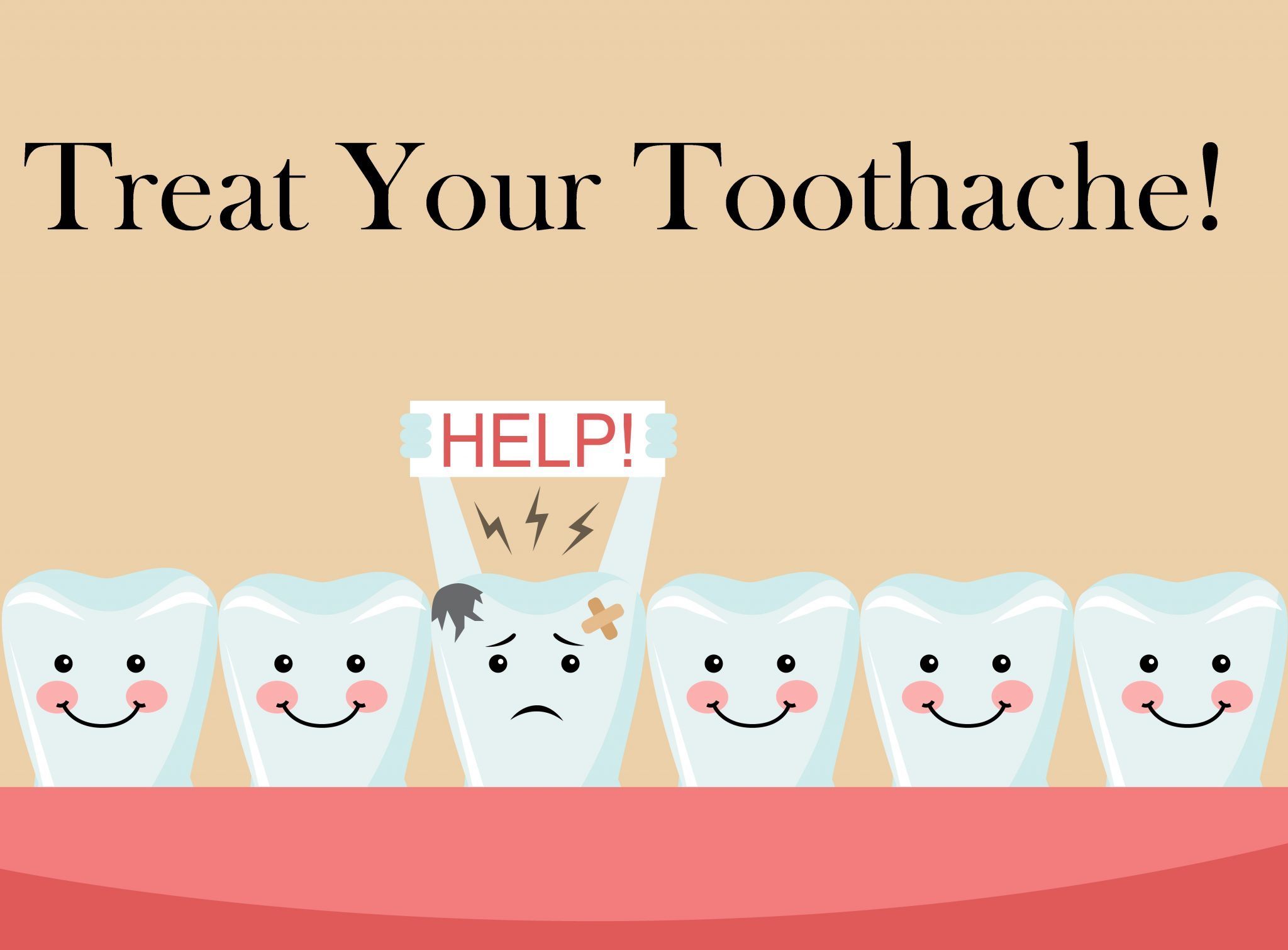 You've probably heard of it, but what really is "root canal treatment"?

Root canal treatment is mostly recommended when the nerve (pulp) in the middle of the tooth has died and an abscess is forming, or the nerve is in the process of dying - a toothache! Neither of these options are fun, and the infection in your mouth can leave you feeling drained.

Root canal treatment is a service we offer to save that tooth from extraction. It is essentially a process where we access all the infected nerve channels and clean them out thoroughly, then, come back and seal from the tip of the root all the way up. The tooth is then restored so you can chew and smile with it again! 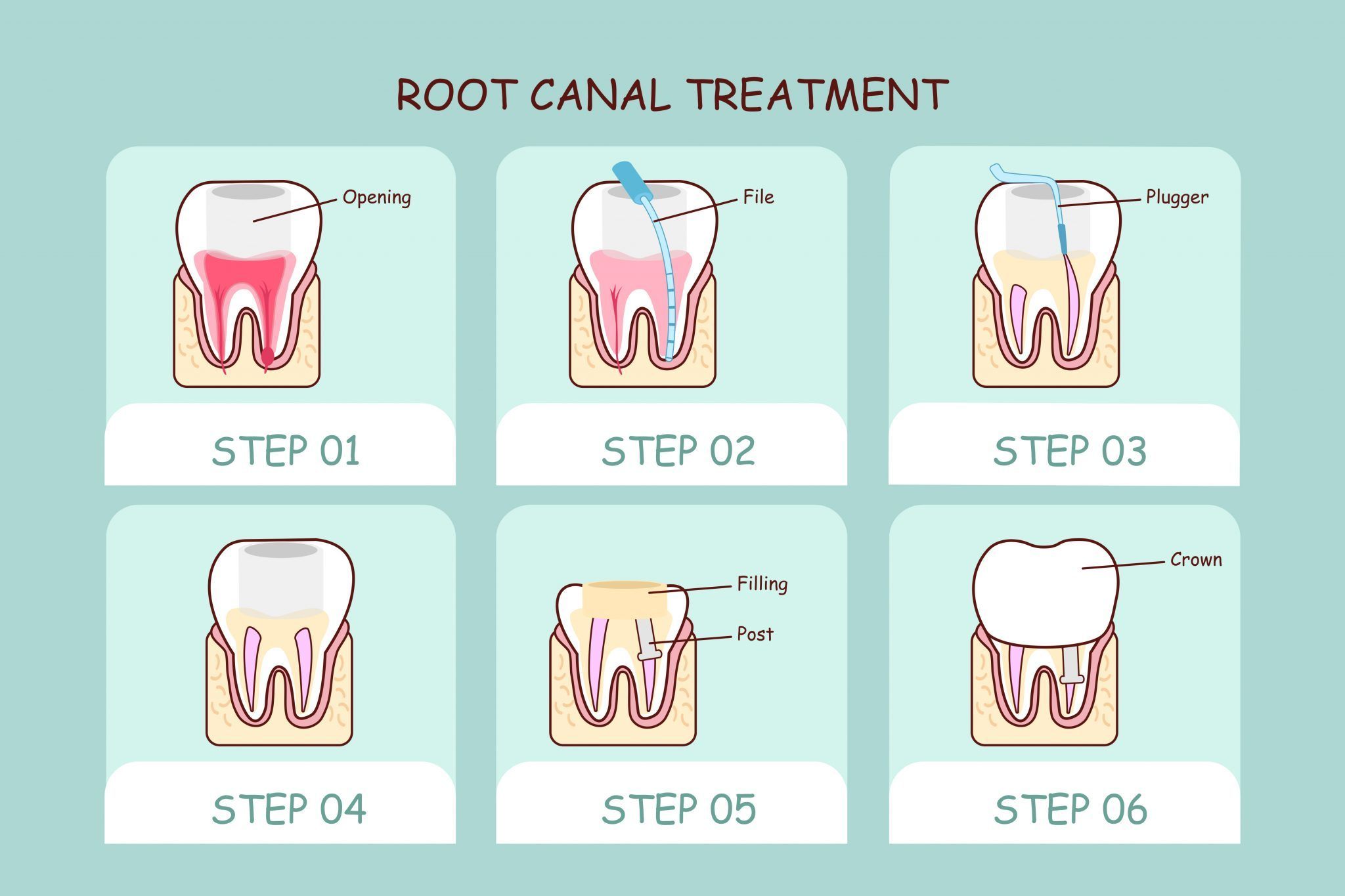 See picture below. The tooth has 3 layers: enamel as the hard outer layer (which can recover if affected by decay), followed by dentine, which surrounds the innermost layer of pulp made up of nerves and blood vessels.

A toothache occurs when this pulp layer gets inflammed to a point where it can't recover - and is dying. Infection via decay and trauma are the most common reasons for tooth death.

Root canal is done in 3 stages. First we numb the tooth and clean out the bulk of the infected tissue. Second, we go and make sure we have found all of the nerve channels and that we are able to get right to the very tip of the root. We clean with small files and wash throughout, then place medication in there to kill any remaining bacteria. 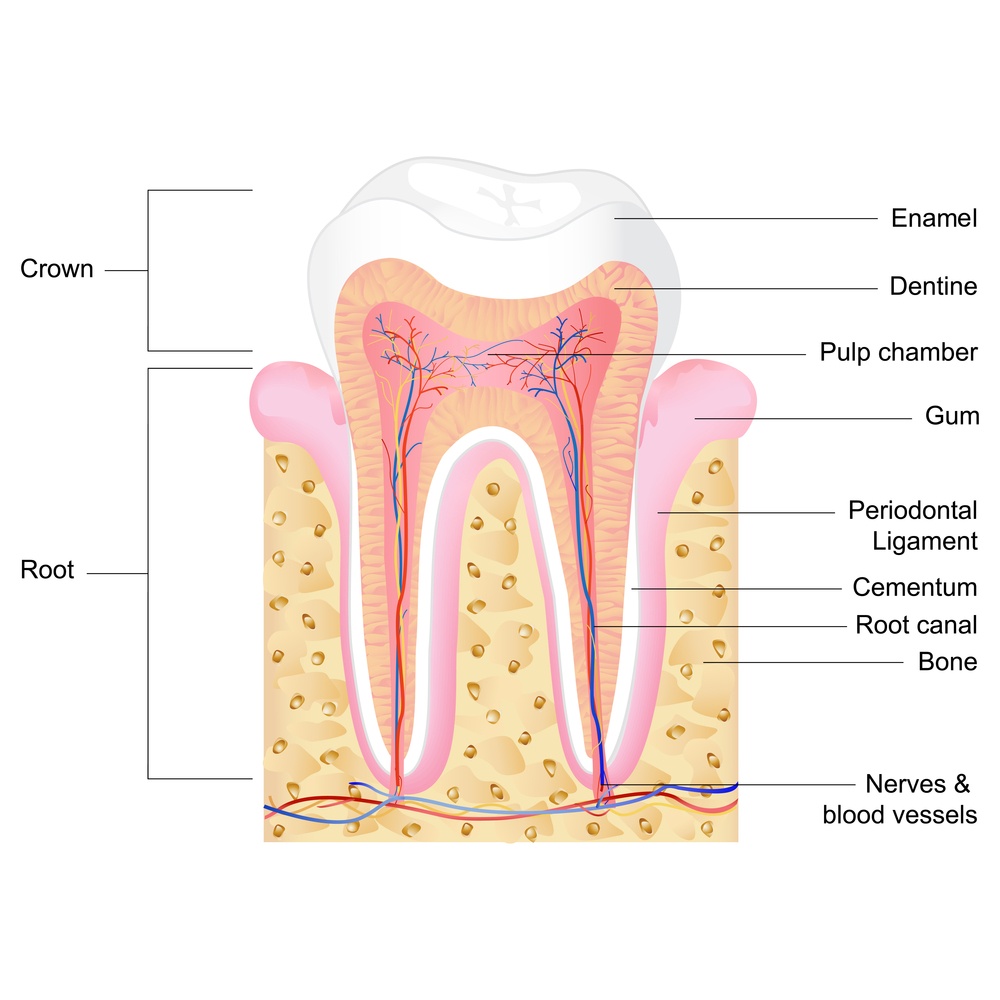 We take xrays along the process to ensure that all the canals in the tooth are found and cleaned to the correct length.

While the pain may be relieved after the first visit, it is important that the treatment is completed otherwise there is a risk that infection may recur and the tooth is at risk of breaking down further.

The final step is to do a final wash and then seal the canals with a natural rubber called gutta percha. We then place a filling over the top. We always recommend a crown over the top of a root canal treated tooth to increase strength and have a good seal of the tooth.

Afterall, you don't want all of that work to be done just to have a filling leak and bacteria get back in! I'll elaborate on why crowns are so much better than fillings for root canal teeth further down.

Remember that in order to be needing a root canal in the first place, the tooth is already severely damaged. Having your own natural teeth with blood flow are usually stronger and easier to maintain than anything man-made. However, just because it is not ideal doesn't mean that we give up on it.

Root canal is actually a very successful treatment, with most studies citing a 10 year success rate of 88% or higher. 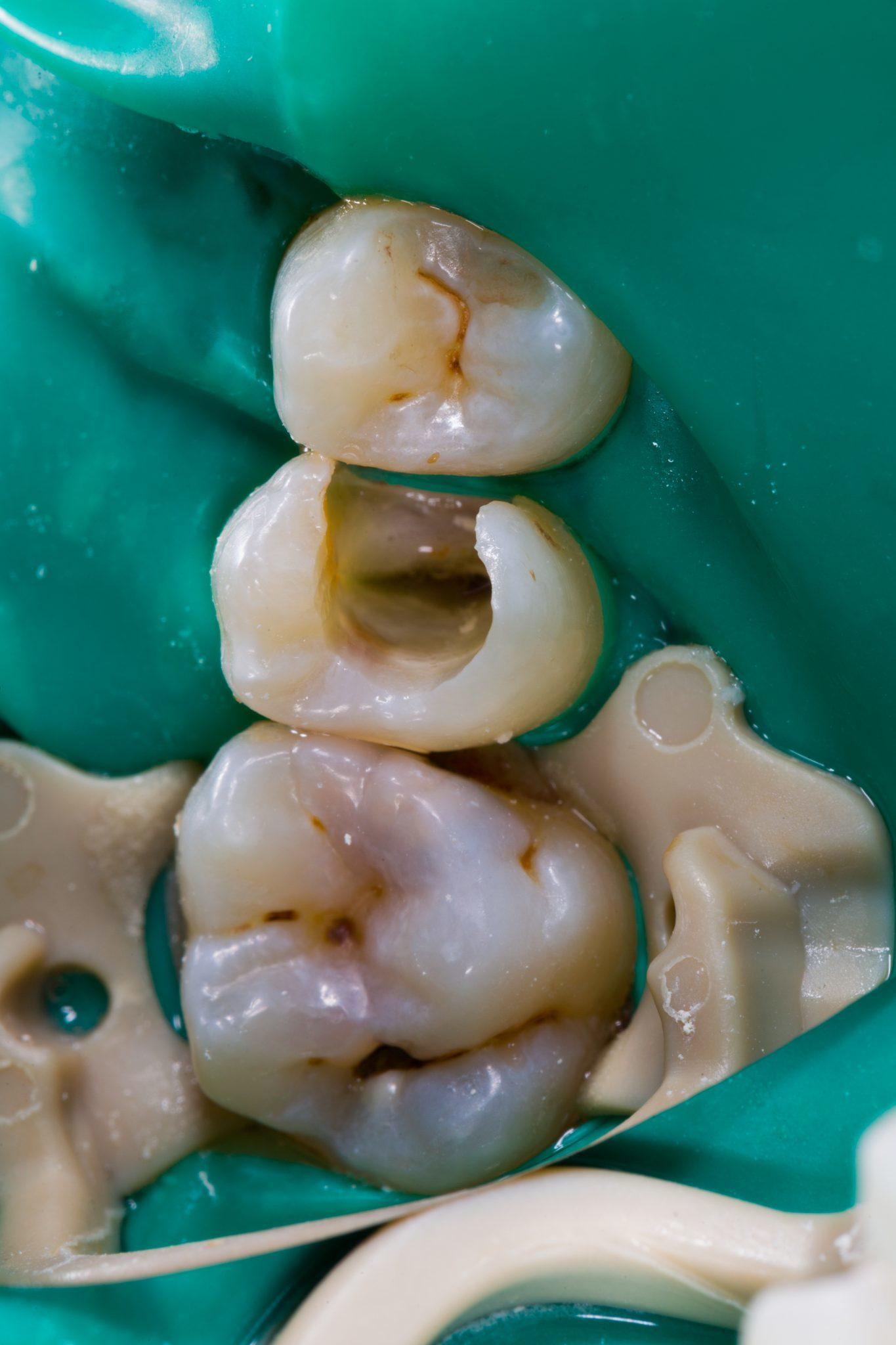 Why does root canal fail? Most of the time, it is not the root canal that failed, but the tooth itself - getting more decay which let bacteria re-infect the system, or the tooth fracturing.

A root canal tooth is disadvantaged in many ways, normally

Why do some people say root canal gives you cancer?

I can't speak for everyone as there are a lot of people who have seemed to form their own opinion. Medically, there is some truth to this. Almost every chronic illness (diabetes, cancer, heart disease, gum disease, all of them) is attributed to long term low grade inflammation. If the root canal was not successful in removing all of the infection, for example, if a cyst had formed above the tooth and although the inside of the tooth was cleaned and sealed, the cyst remained, then this would be a source of irritation. Another source is when people have disease such as decay re-occuring but they can't feel it as the tooth has no nerves.

This is why active maintenance is so important in dentistry (and the rest of healthcare). If there was a cyst when we started treatment, we want to take an x-ray each year to make sure it's healing and filling with normal bone.
We want to regularly check your restoration margins to make sure things are sealed!

If this is something that concerns you - my recommendation is, make sure you have healthy gums as this is the most widespread chronic inflammation that I have ever seen. It stresses the heart and body constantly.

Why do dentists say "put a crown on root canal-ed teeth" - is it worth the money?

If you've read this far then you know that root canal teeth are compromised teeth. The 2 critical keys to long term success are:

2. The tooth remains a sealed chamber. The inside is clean, but it relies on nothing new getting in. Studies have repeatedly shown that the quality of the root canal only attributes to 50% of the success rate - the other 50% is quality of seal.

Fillings weaken teeth - when you bite down on a filling, that filling just puts that stress onto the tooth structure that it is bonded to. Just imagine you glued 3 pieces of wood together and kept banging on the middle one - eventually the other two pieces want to break off/the glue fails, right? So, the tooth risks fracture or there is a lot of flex in the 'glue' (bond) and this leads to leakage at the margins.

A crown is a very different design. We create a new tooth out of a very strong material and cover the entire natural tooth with it. If you had your three pieces of wood glued together again, a crown would be like wrapping them in a steel band. When you bite down, the force is distributed much more evenly around the whole tooth. Crowns are also custom made for the tooth outside of the mouth, so the seal is much better. It is smooth and nicely contoured, so doesn't attract stain and bacteria like fillings do. 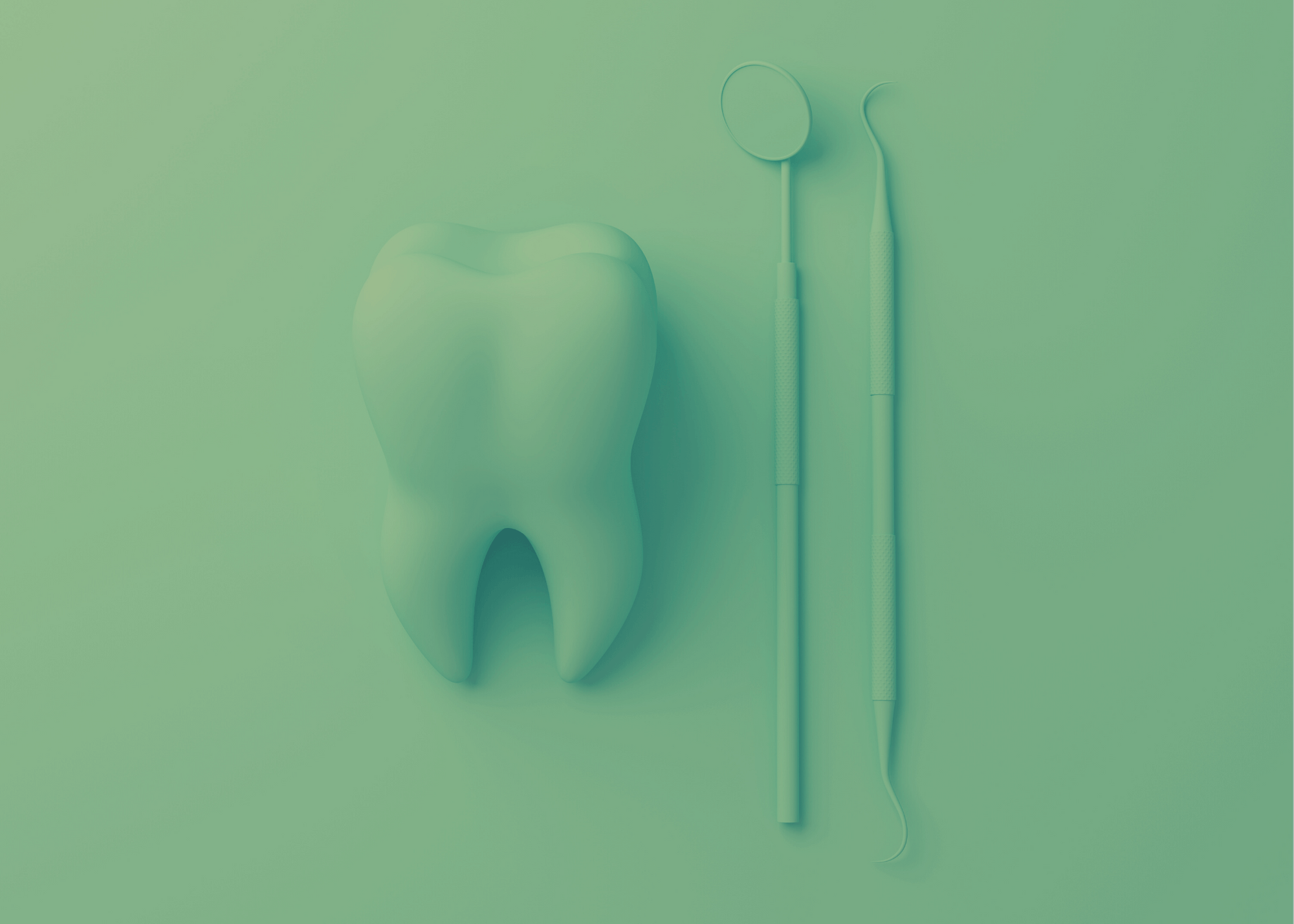 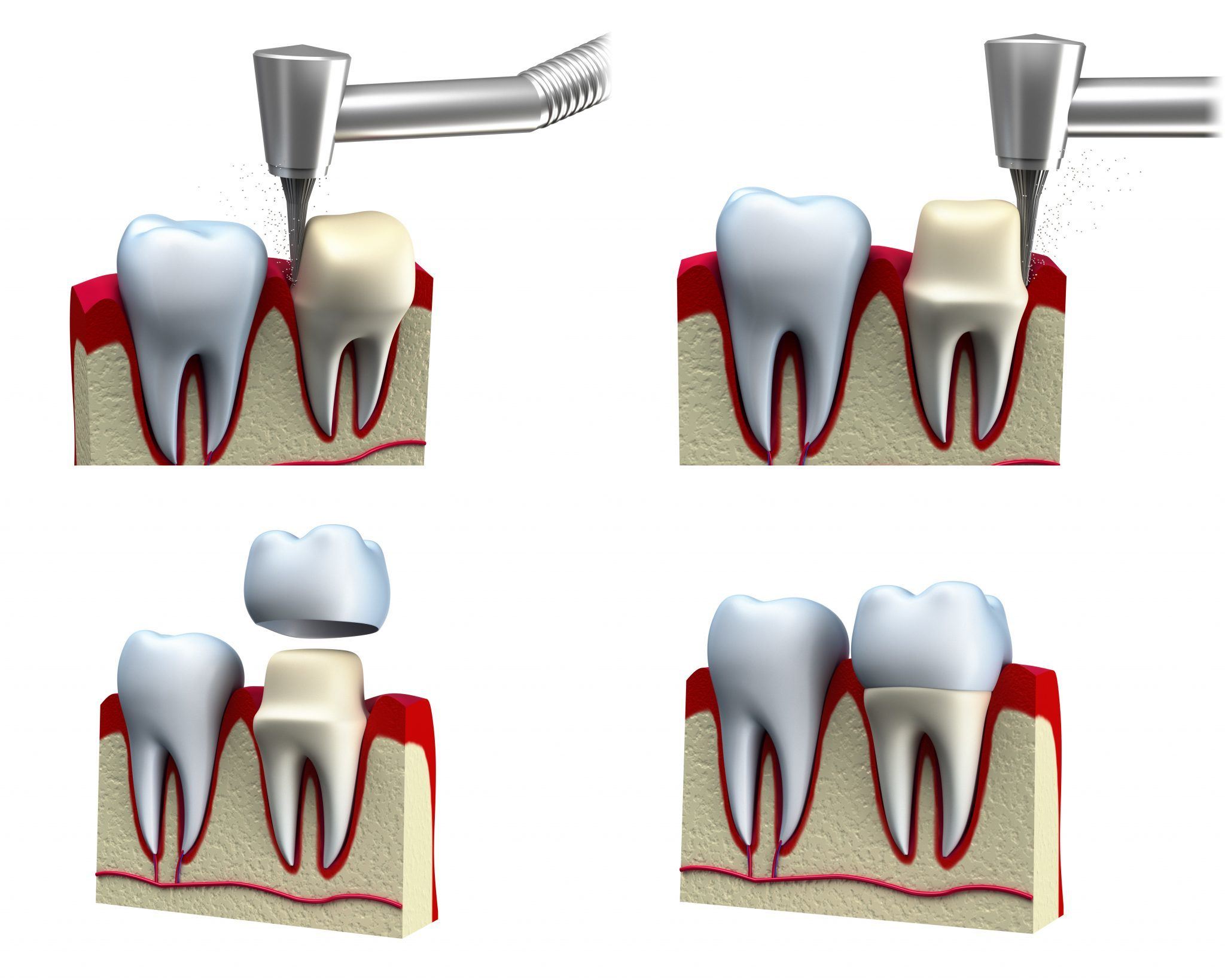 FAQ: Should I just pull it out and get an implant instead?

This is a very hard question to answer. There are some teeth that are too far gone for me to recommend root canal. However, most teeth are savable and it comes down to a financial question. This is completely understandable as the price for gold standard treatment becomes comparable to an implant. I normally say this: the root canal will eventually fail. If it fails within 5-10 years, and you would be upset, then consider an implant as an implants success rate at 10 years is better than root canal's.

Many people ask me what I would do. That's tough as I'm trying to put myself into your shoes. My honest answer would be that I would choose root canal. Why? Implants are the very end of the line of our options. Time beats everything. All treatments fail, our bodies fail. Implants eventually fail too. Where do we go from there? If root canal gives me longer with my tooth, I can always get an implant later, and there's less pressure on my implant having to last 50+ years. But everyone's situation is different!

1. If you're in doubt, get the first stage of root canal so you're out of pain - people in pain make bad decisions. This will buy you time.

2. Get a comprehensive check up of all the teeth and a full treatment plan made up. You need to take the whole mouth into consideration: how much force does it take, what is the opposite tooth like, how are the other teeth, is an implant even suitable, how much other work needs to be done. etc.

4. Can you accept the risk of treatment failure?